Read about our tour through the ancient town of Pompeii and our ascent up Mount Vesuvius!

So today we were up, dressed and ready to catch our 9.30am metro into Naples. Naples was about 15 minutes down the line so we had time to get some sweets and drinks at the station before heading just outside to meet our tour guide at 10.30am. 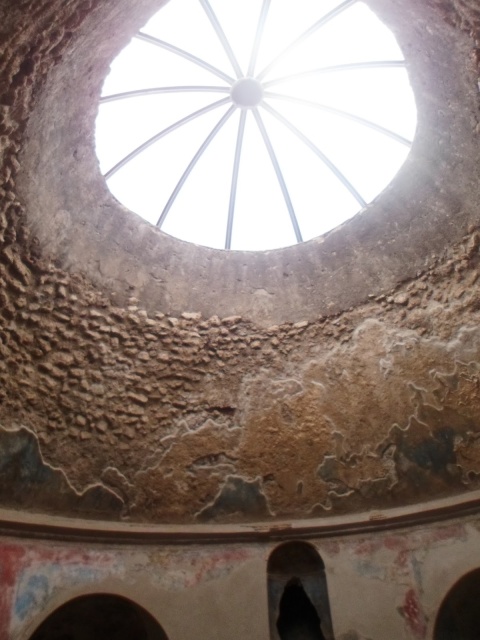 We were heading on a tour of Pompeii and Mount Vesuvius, a tour held by Project Napoli. After meeting up we made a 20 minute coach journey to Pompeii. I was really looking forward to it, I visited as a teenager and it was a highlight of my holiday.

Included in our tour was a 2 hour tour of the grounds and it was really amazing to see a snapshot of life in 79AD. We saw the local baths, the markets and of course the brothel, complete with sexual paintings. The ruins were amazingly preserved and I really enjoyed looking around, despite the 32 degree heat.  The plaster casts of the victims were particularly mind blowing. 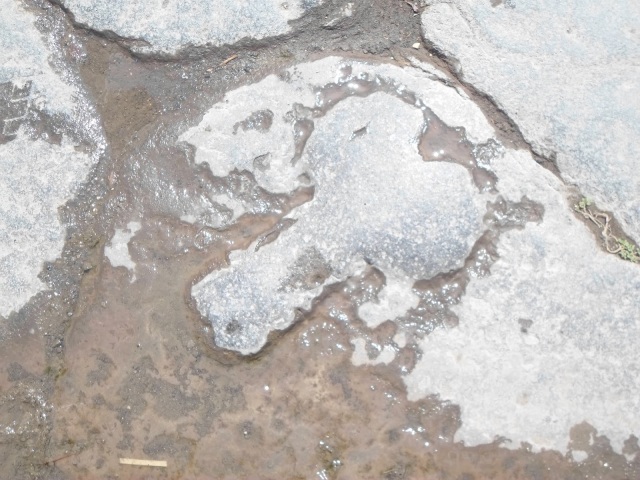 We then went to a restaurant just outside the ruins, the name of which I didn’t catch, for a pizza and drink. These were also included in the price of the tour. It was just a plain margarita pizza and I wasn’t that excited about it beforehand but actually it was truly delicious. We were sat on a table with an older couple from Perth, Scotland. We had some great conversation and it was a lovely meal.

Then we were loaded back onto the coach for the drive to Mount Vesuvius. The coach dropped us off at the car park which was at 1000m. From that point we walked on about a mile to the top. I was worried I might get a stitch from the meal but actually it was ok. The climb was a bit tough at times, the floor was ashy underfoot so it was a bit like walking uphill on sand. I felt the burn on my calves!

Luckily we did this part of the tour independently and so were able to stop as and when we liked. The temperature was considerably cooler as we ascended, dropping to about 20 degrees which was much nicer for the climb. I still got a bit of a red face though!

When we finally reached the top I felt quite elated. We stopped for a few minutes and took some pictures of the phenomenal coast. On the way up we were mostly shrouded in cloud so there weren’t great views but when we reached the top it all cleared. It was quite exciting to think we were on top of the one of the most dangerous volcanos in the whole world! 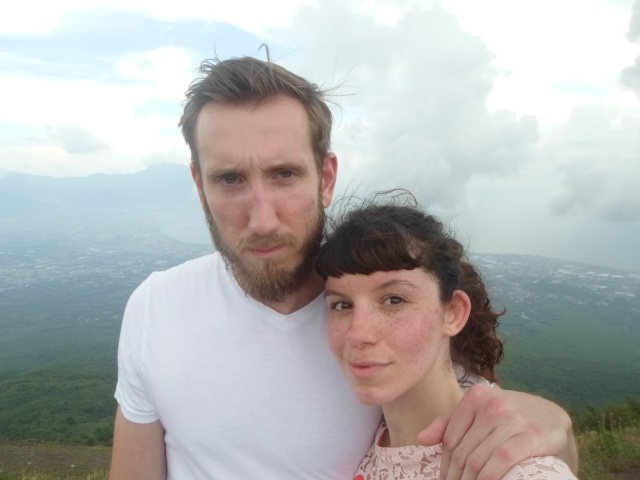 The walk down was trickier than I had first thought. We’d been given about 75 minutes to do the climb by our tour guide but now we only had about 20 left so we were trying to descend in a bit of a hurry. As a consequence there was one occasion where I fell arse over foot.

We got down to the bottom in time though and back to the coach. It felt like we were covered from head to toe in ash so we decided to repeat yesterday’s decision and get food from the station to take back to the hotel. We had a lovely peaceful evening! Something told me we would be aching the next day…