We left the hotel at 8am to head over to the Hiroshima memorial park, the park dedicated to the legacy of the nuclear attack on the city. It was a beautiful day with clear blue skies and the park was quite empty. It was a very serene place to stroll around. 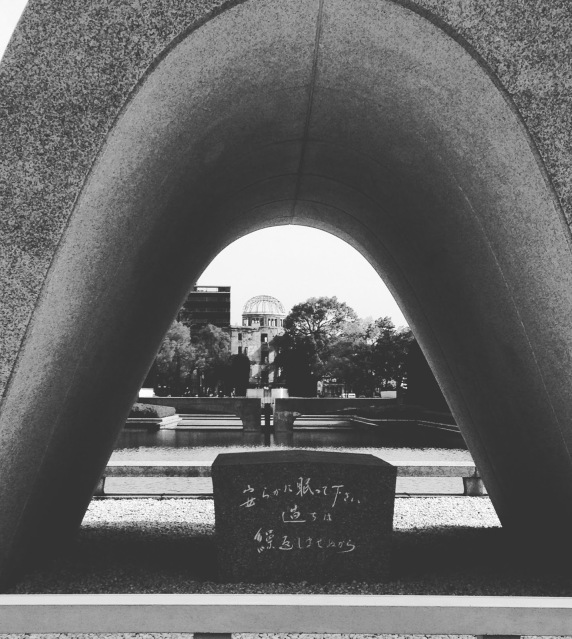 Seeing the A bomb dome, one of the last buildings standing after the bomb, was insane. There was something so spine chilling about seeing its skeletal remains. We admired the memorial cenotaph, holding all the names of those killed by the bomb. There was also the peace flame which had burned continuously since it was lit in 1964, and will remain lit until the world is free from the threat of nuclear attack.

We also saw the children’s peace monument. This was a statue dedicated to the children who died as a result of the bombing. The statue was based on the story of Sadako Sasaki, who died as a result of the radiation but had hoped that if she folded 1000 paper cranes she would be cured. Around the memorial sits various origami dedicated from children from local schools etc. There is the opportunity to donate your own origami too. 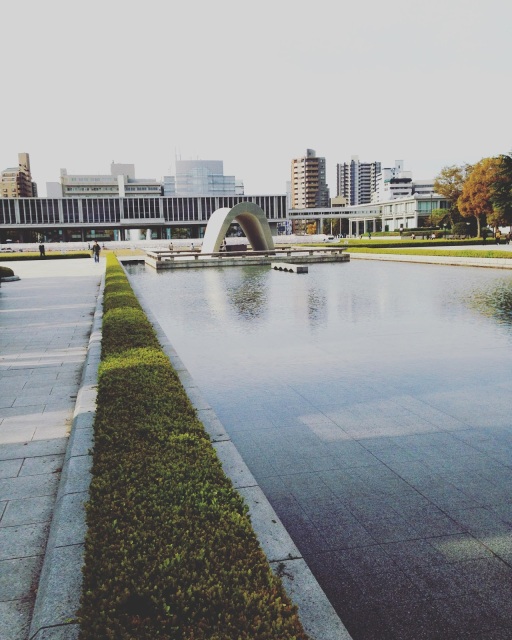 We spent a while looking around the museum and make sure you don’t miss the memorial hall either. The hall of remembrance is there which contains a 360 degree panoramic picture of Hiroshima using 140,000 tiles to represent the number of people estimated to have died from the attack. The memorial hall also features a library and we spent quite a while reading through accounts of the attack from people who had experienced it. It was extremely sad reading.

At noon we left the park and caught a bullet train to Osaka. We took our suitcases and were able to leave them at the luggage room on the ground floor of the station, for 410Y an item. They then shoved a few miscellaneous bits in a locker and set off. 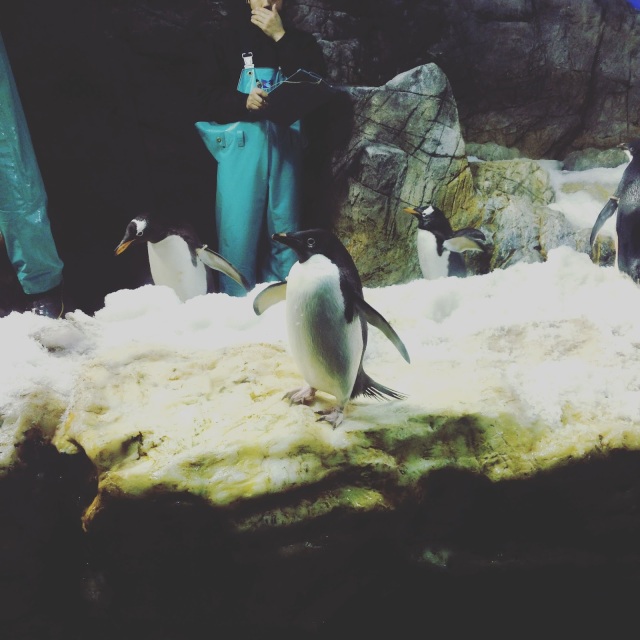 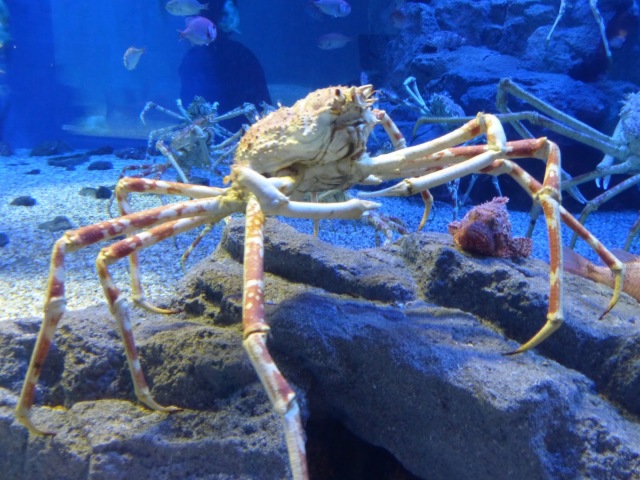 We headed over to the Osaka Aquarium, I’m a huge fan of aquariums and was particularly excited about visiting this. It was very impressive and there was certainly lots to see. The entry to the aquarium cost 2300Y and it took us about 2 hours to get around. You get an escalator to the top of the building and proceed to stroll down back towards the ground floor. There was a particularly good gift shop and I picked up some penguin nano blocks. My favourite park of the aquarium was stroking the shark in the touch pool! 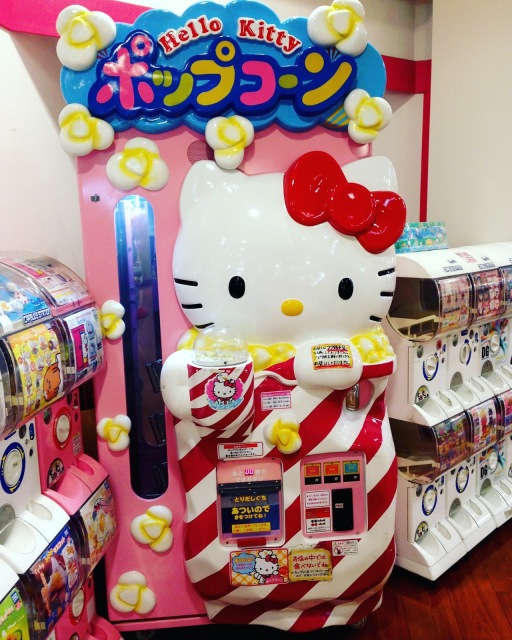 After the aquarium we headed to the mall next door, the Tempozan Market place. It was a pretty standard mall but there were LOADS of gachapon, something I’d quite gotten into. There was also a really cool one piece souvenir shop plus a hello kitty one too.

We collected our luggage and caught the 6pm train back to Tokyo. We were staying in a hostel called Guest House Wasabi. The location was amazing, it was right by the metro station and the staff were friendly. If you came here as a solo traveller I think it would have been really good because they seemed to have lots of events happening. The only thing was the ‘triple’ room we booked was tiny. We packed up the table they had put in there and left our suitcases outside our room but the three futons they had left us still wouldn’t unroll. In the end we just had to have them all overlapping. The three bodies in such a small room meant the walls started dripping water, from the condensation. The duvets didn’t have actual duvet covers on either, they were the kind of fitted sheets you would find on a normal bed so they kept pinging off. We reminded ourselves we were only here for 2 nights!