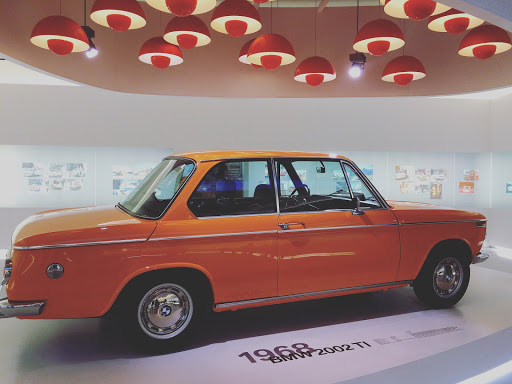 Gone was the sunshine of yesterday, we awoke to rain and it continued all day long. We got up and were at the station by about 9am, enjoying a Dunkin Donuts breakfast like the classy people that we are.

Our intention at the station was catching the S2 train to Dachau, to see the concentration camp. From the station a bus, number 726, ran to the camp. It was the first of the camps to be set up and there were nearly 32,000 reported deaths at the camp, and many thousands more suspected. The entry to the camp was free, although we chose to pay 3.50 for an audio guide. I don’t think the guide is totally necessary as so much information is offered in the comprehensive museum. 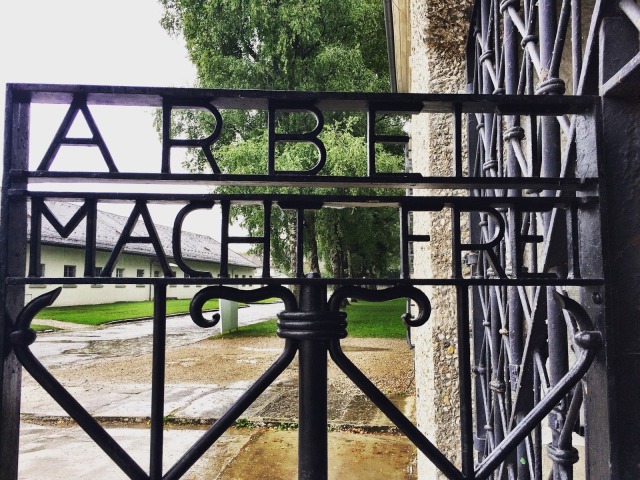 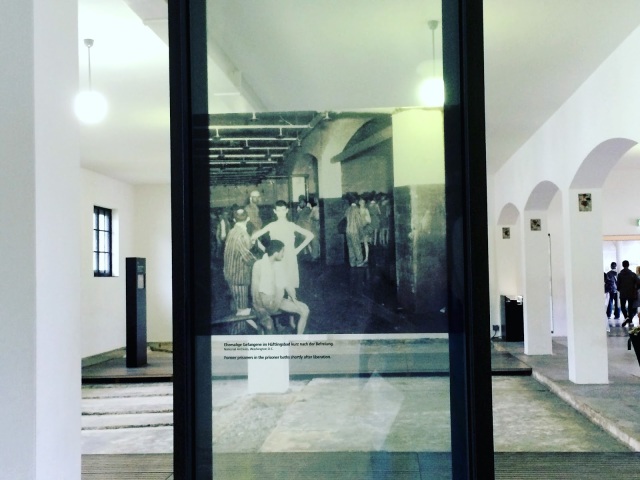 The museum offered an unbelievable amount of information and it took us a couple of hours to get through. I had given us about 3 hours to get around the camp but in the end that ended up not being enough time and we adjusted the itinerary a bit as a consequence. The camp was used as a training ground for SS guards and was the model for the many camps that followed. The museum touched upon the medical experiments carried out in the camp, in which over a hundred prisoners died.

The camp itself was eerie to walk around, something which I think the poor weather helped. The camp was used after the liberation, for both refugees and war criminals and as a consequence of that when the camp stopped being used in 1960 the barracks were in such poor condition they were demolished. However there was a recreated barrack that you could view.

Unlike so many camps now Dachau still had the showers and crematorium, complete with ovens. It was quite surreal to look around, my mind couldn’t quite comprehend what would have happened in the space we were in.

We caught the bus and made our way back into Munich, grabbing a bite to eat at one of the bakeries within the station on the way. After the morbid morning we were now headed over to the BMW headquarters! Finally an opportunity to get dry too. 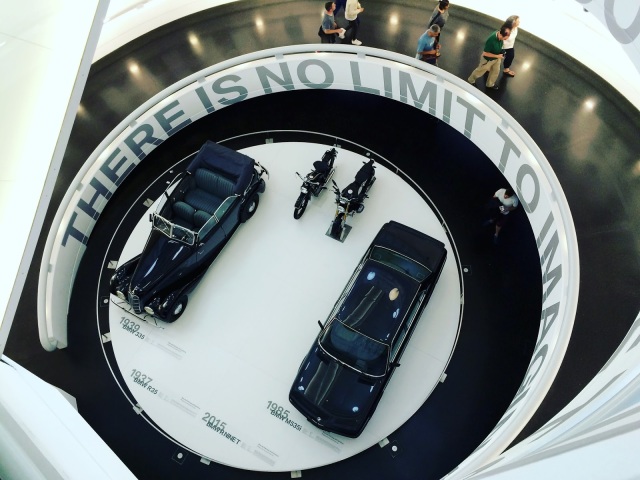 We visited the BMW museum, which had an entry fee of 10 euros. It sat in a nestle of futuristic looking buildings and was just as sleek inside. There really was an incredible amount to see in the way of amazing cars. I have no interest in cars at all, for me they are just ways to get me from A to B but Adam loves them so I thought we’d go. I totally didn’t expect to get so much from it, there were such beautiful vehicles everywhere you looked and everything was laid out really well. There was so much to see and it took us a few hours to get around everything.

Afterwards we visited the Welt, which sits next door. The Welt is free to enter and is basically a giant showroom, although I’m pretty sure it’s the most beautiful showroom you’ll ever step into. It even had its own little road inside to take the cars for a test drive. It also has cars by Mini and Rolls Royce, who are part of the BMW group. The Welt includes both shops and restaurants so you could easily spend a bit of time there.

We went back to our hotel and stopped at a local restaurant we had spotted the previous day, Burgers. It was such a good find. The service was so friendly, the burgers were absolutely delicious and it was all good value.