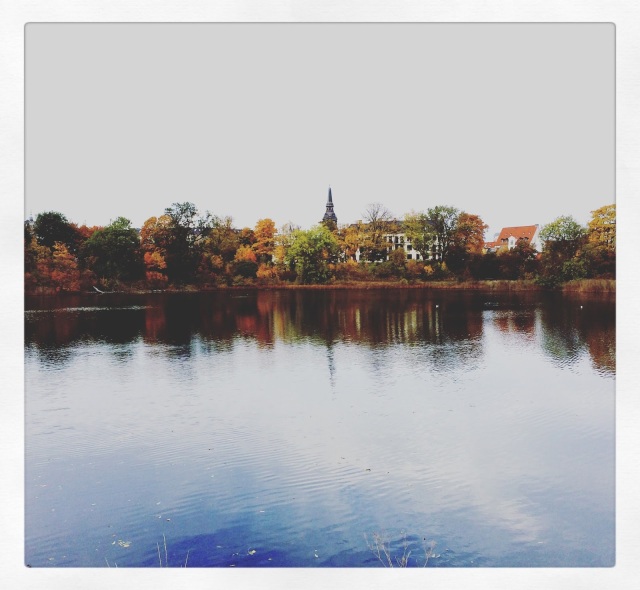 So the plan this morning was to wake up and hire bikes but I totally chickened out. Copenhagen is known for being a bikers city and it absolutely is but my observations over the previous two days were that it was a proper bikers city, people were biking to work and to shops and I didn’t want to be the tourist in their way who had no idea where they were going. As a consequence we ended up walking everywhere and ranking up the most steps I’ve ever done on my fit bit and walking about 24km/ 15 miles!

We arose early and decided to go to the church of our Saviour. On the way over we happened upon Christiansborg Palace and watched the horse and carriage for a while. The Church of Our Saviour is a baroque church that is very beautiful from the outside and known for it’s helix spire. You can climb the 400 steps right to the top! It costs 45DKK (£5) to do so and it was absolutely worth it because the views were absolutely amazing! 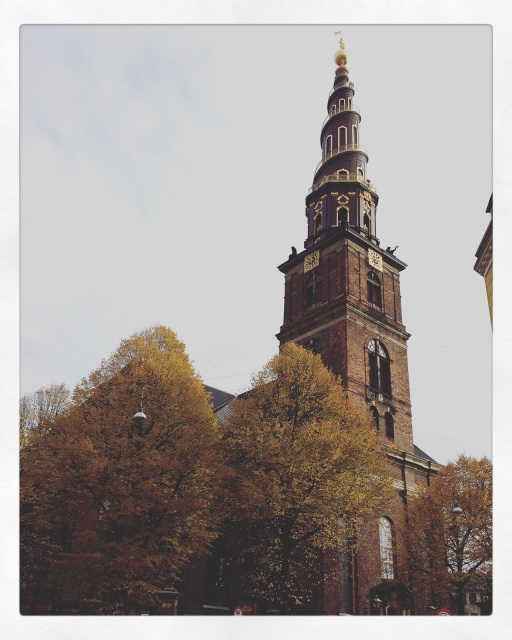 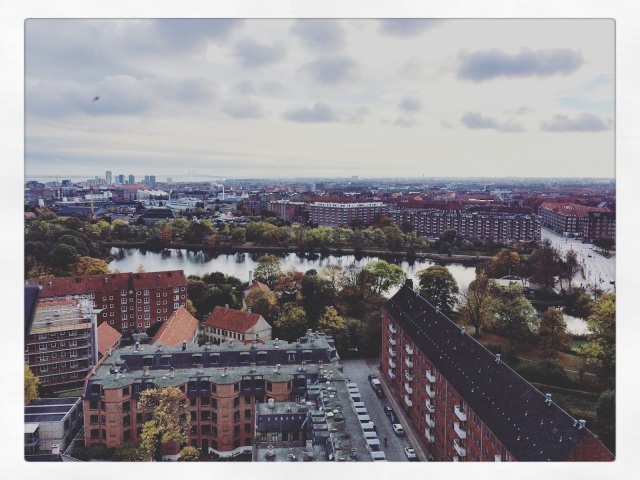 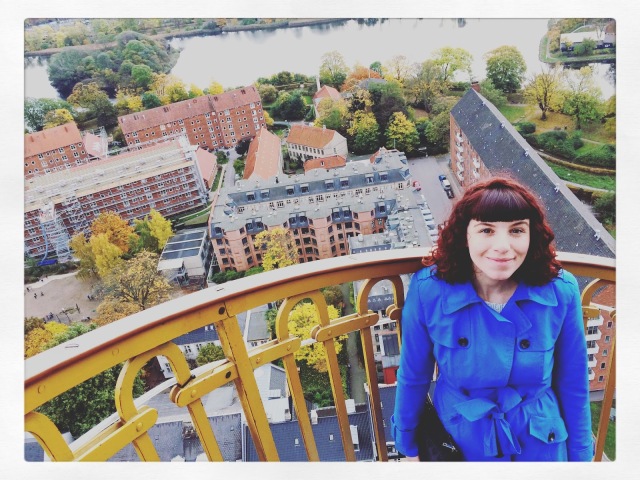 We then went over to Papiroeen, a former paper factory, which has now been turned into the coolest place to eat ever. The factory has been filled with a number of street food trucks and we had such a good lunch there. I had a pulled duck burger, an oreo cheesecake and a glass of prosecco whilst Adam had a falafel wrap, a beer and a creme brulee doughnut. We ended up spending about 130DKK (£15) each although you could easily spend less or more depending on your choices. Outside the factory was an art installation by Yoko Ono, a wish tree garden, where you were encouraged to add your own. Mine may have been about travel haha. 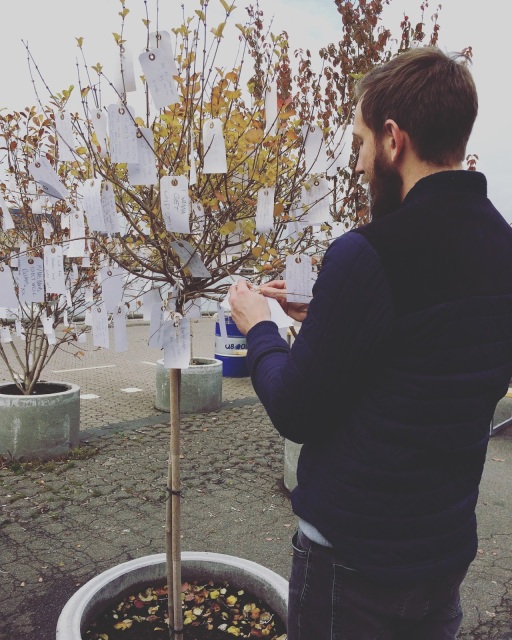 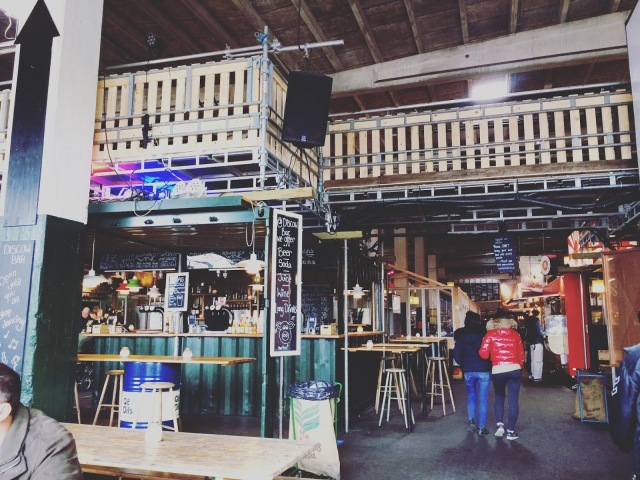 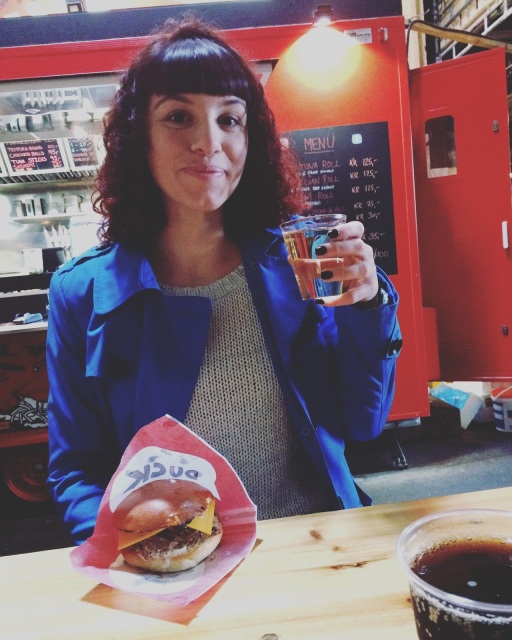 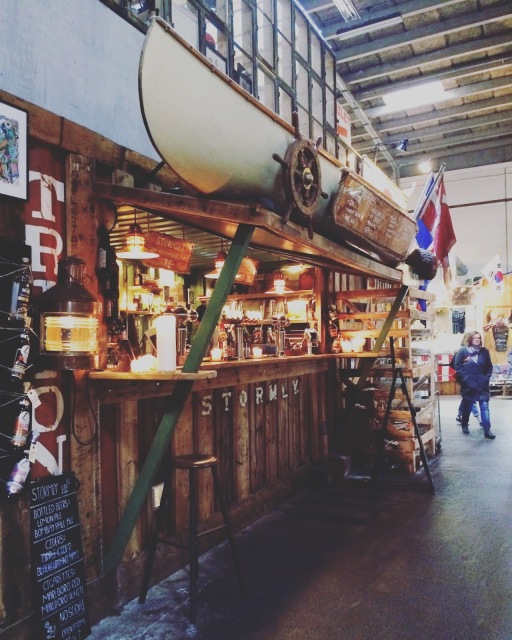 On our way to lunch we had enjoyed a walk alongside Christianhavn, alongside the canal. It was certainly a funky area to be in and I actually prefer it to Nyhavn, it was much quieter. 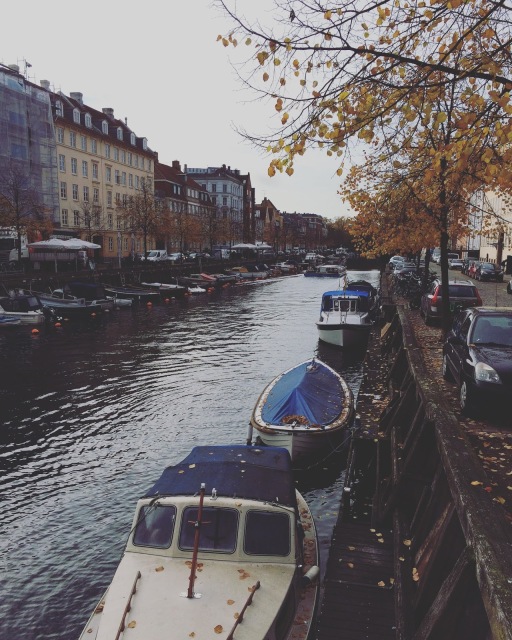 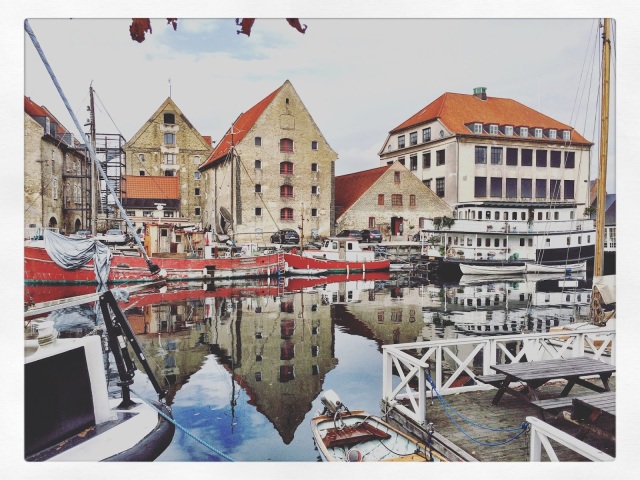 After lunch we went to Christiana, an autonomous neighbourhood with about 850 residents. It was created in a squatted military area in 1971 and has developed into a commune that has a liberal community that is popular with tourists. It is known for it’s ‘pusher street’ where drugs are openly sold and as this is illegal in Denmark they have a strict ‘no photos’ rule (I took my photos before I went inside). I have to say I didn’t like it. I was looking forward to it but once I was there I felt intimidated. There were a lot of gangs of men standing around and the atmosphere was not friendly. At one point a woman came up to me and hissed in my face. I saw some tour groups being led around and if you fancy seeing Christiana I would recommend doing it this way? 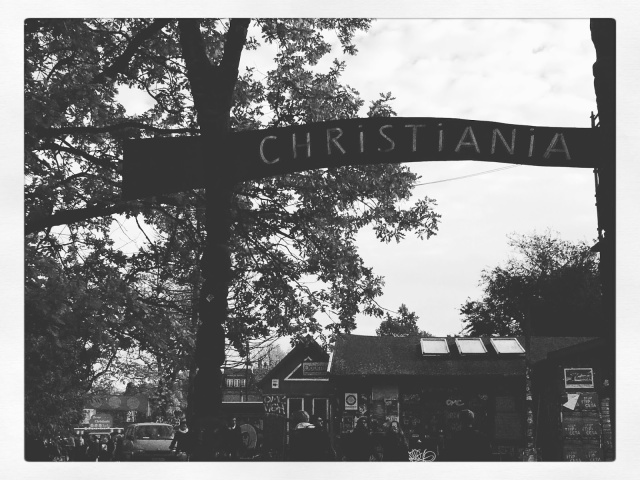 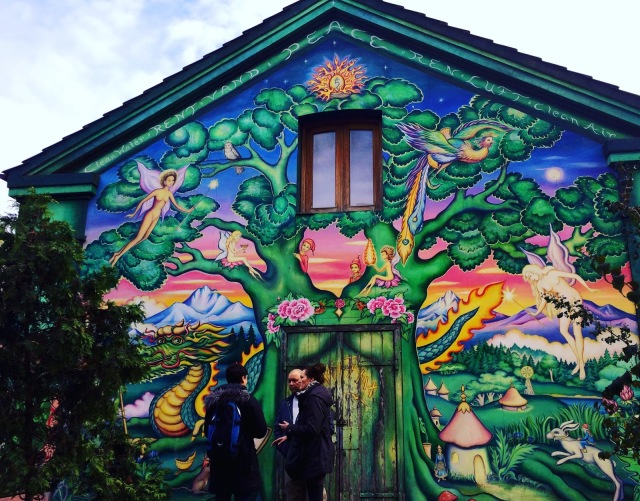 As we’d only spent about 20 minutes in Christiana we had a bit of time to explore the David Collection, a museum that displayed fine art. It was free entry and there were some interesting bits as we strolled around. The main focus was on Islamic art and there were lots of beautiful things to see.

Before our 10pm flight we headed over to Banana Joe’s for dinner. During research the name had popped up again and again, 5 star reviews, the 39th best restaurant on tripadvisor. Remarkable considering this is a burger place that seats 4 and from the outside you’d walk straight past assuming it’s your average greasy takeaway joint. It totally deserves all the praise it gets. We got the ‘special’ burgers and they were absolutely delicious, coming in at only 52DKK (£5) and we were even treated to ice lollies afterwards. What made it so good was the owner, who greeted us so warmly and spoke to us throughout. If you read the reviews for this place he is mentioned over and over because he was one of the most fantastic hosts I’ve ever met. 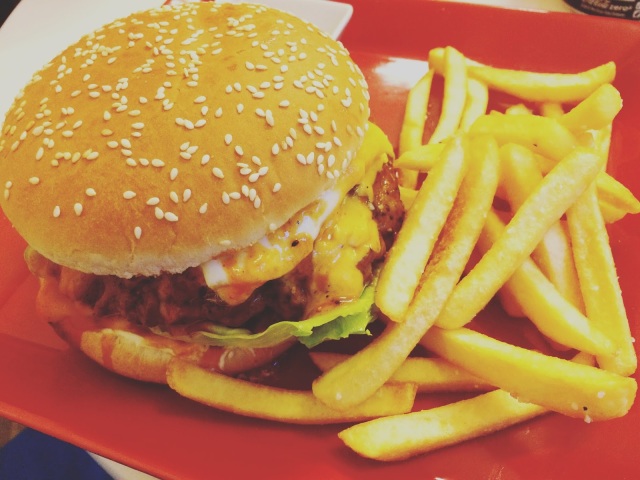