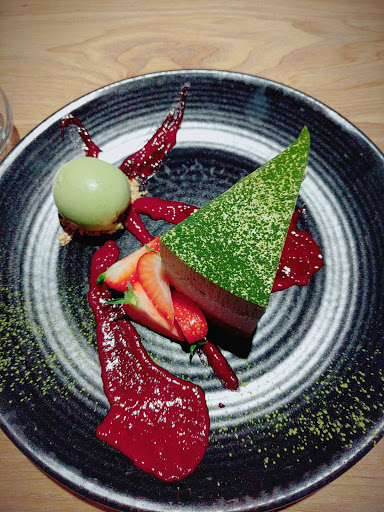 Recently Adam and I had a really lovely day trip to Sheffield. I’d never been to Sheffield before, with my only knowledge of it beforehand was due to the film ‘The Full Monty’. I’m not sure the film entirely prepared me for the day as I saw not a single penis whilst walking around. We wanted to keep the day quite low cost (I’ve been on a holiday booking spree recently) so I looked into some free things to do in the city and there was plenty.

Our first stop was the Graves Park animal farm. The park itself was vast and sprawling, a lot of open space to play. It was an overcast day which was a shame but we still had a nice walk around before heading into the farm. The farm is completely free and had lots of animals to see. There was also the chance to pet and feed the goats, my favourite animal, so I was happy! 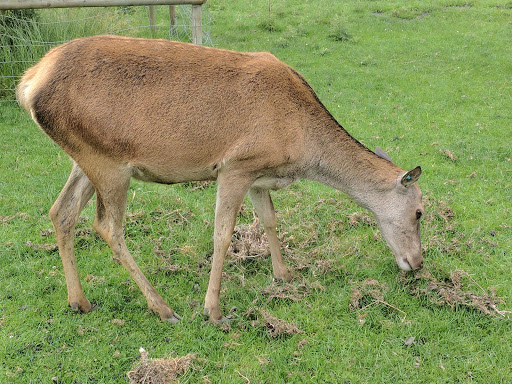 The park was about a 15 minute drive from the city centre so after we drove after and parked in the centre, there are quite a few multi story car parks to choose from. We walked over to the Botanical Garden, another freebie! Opened in 1836 it has gorgeous glass pavilions and lots to see. At certain points of the garden you can get a glance of some great views over Sheffield. 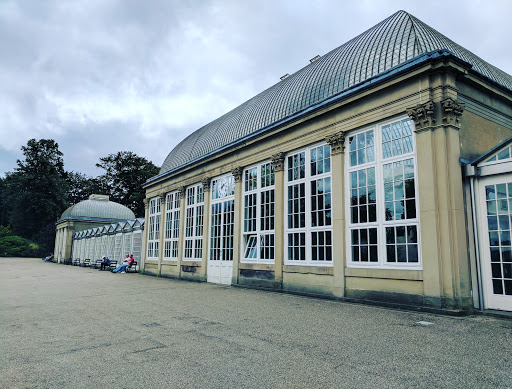 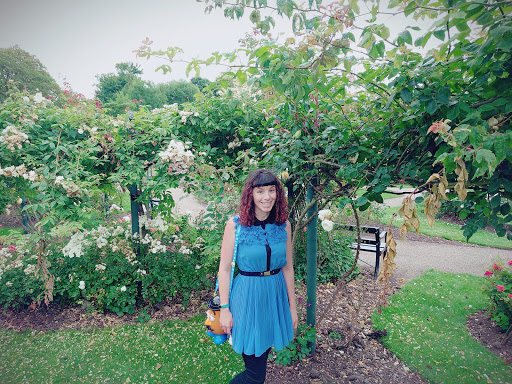 Our next stop was another type of gardens, the Winter Gardens. It’s an impressive structure that is actually the largest urban glasshouse in Europe and reminded me of the City of Art and Science in Valencia, which is one of my favourite places in the world.

From the winter gardens we were able to access the Millennium Gallery. It had some great little exhibitions including work by John Ruskin and a stunning collection of metalwork. It’s a fantastic space and included a nice gift shop too. We didn’t know this was here so it was a nice little surprise. 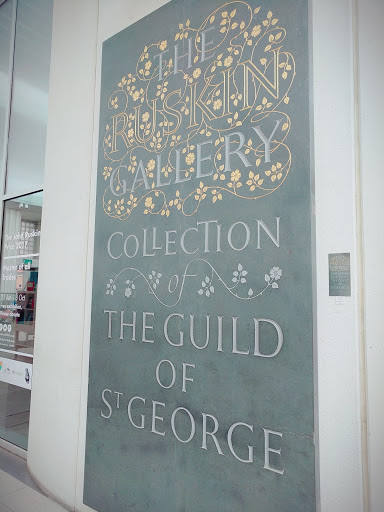 At this point in our day we hadn’t spent a single penny (not including the money for petrol and parking) but we were ready to EAT!  We visited Oisoi, a place I quickly fell in love with. The decor is beautiful, the food divine, the service quick and the value AMAZING! Our 3 course meal, including cocktails, came to about £50 and we actually ordered too much food! I mean this almost never happens to us, we are absolute pigs. 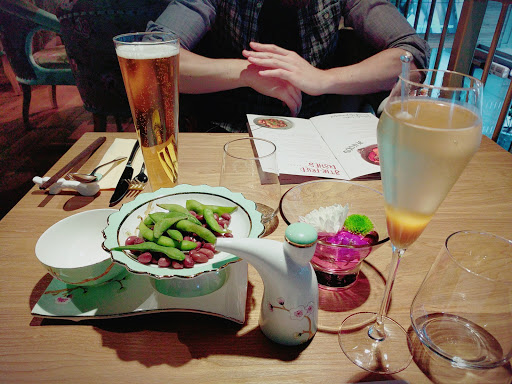 We had a steamed bun platter to start, which nicely followed the complimentary nibbles they had laid on the table. Adam ordered a Malaysian curry with a side of Chinese sausage rice but this defeated him and he ended up having to leave some, which NEVER happens! I mean I had to wonder if the boy was seriously ill! The food was so super delicious though. I had a katsu chicken fillet and a side of prawn wonton noodle soup. When my soup it was so big I was convinced they’d got the order wrong and given me a main by accident, turns out it was actually a very generous side! 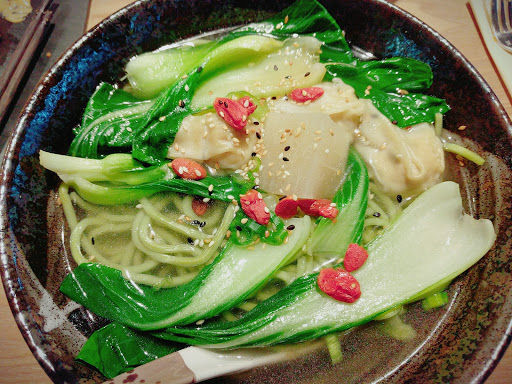 Despite feeling incredibly full I couldn’t resist a slice of Matcha cheesecake (because you have a separate stomach for dessert, right?), which arrived looking stunning and I soon found out it tasted as good as it looked. I left the restaurant a very happy chappy, although I was slightly sad I’d found such an amazing restaurant 130 miles away from home!

We ended our evening at the ‘Great Escape’ room. We tried their ‘Homicide’ escape room and it was super fun. I can’t really give away much else because I wouldn’t want to ruin the game for anyone but it was a really fantastic experience and really well designed. Did we escape? Of course we did 😀