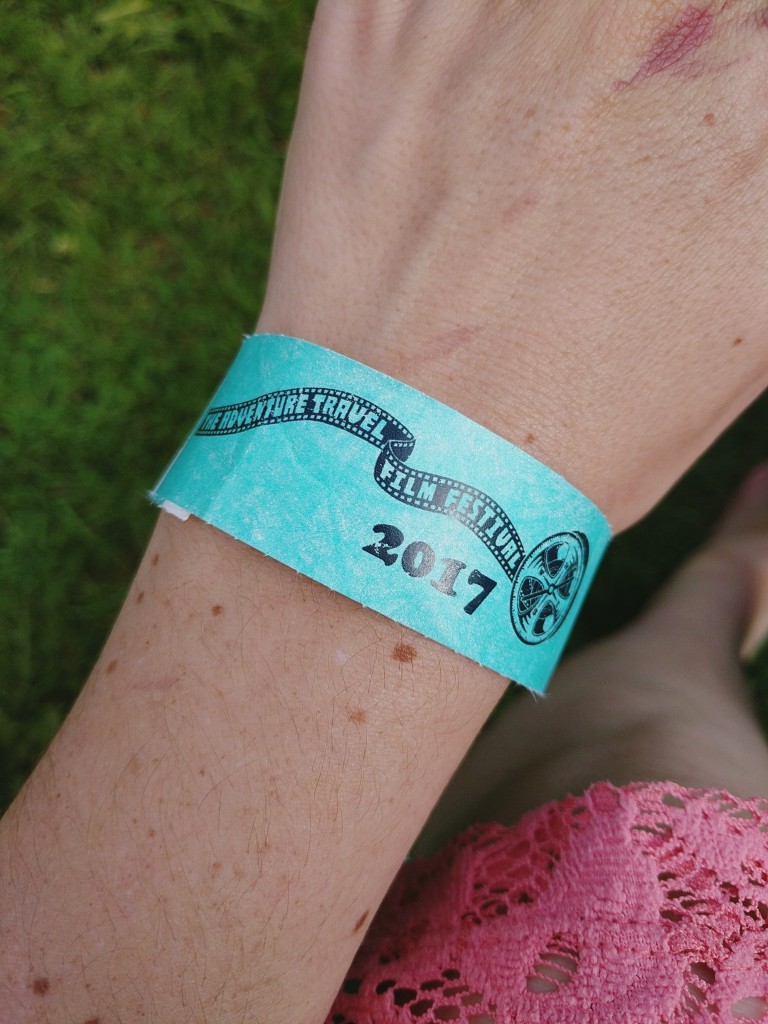 The festival was set in the grounds of the Mill Hill school, in 120 acres of fields and that was an experience in itself. The school Adam and I work at has a less than desirable catchment area and some very challenging students (which is all part of the fun!). We spent a while walking around the communal areas, reading about the achievements of their students, it was like a different world! 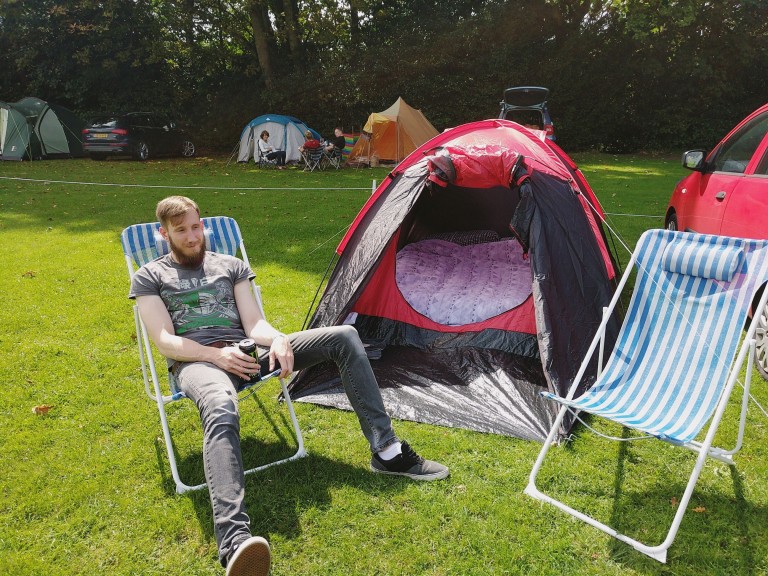 Our festival ticket included 2 nights of camping. You could bring whatever set up you liked and there were some clear camping aficionados with RV’s and range rover defenders. We were able to park our car in the field and set up our tent alongside it. Our first little camping set up was pretty good, we had a blow up double bed and our little deck chairs out front. In hindsight the only thing I would have bought extra would have been some lights, lots of tents around us had solar or battery powered lights which were a great idea. We were stuck using the phone light! 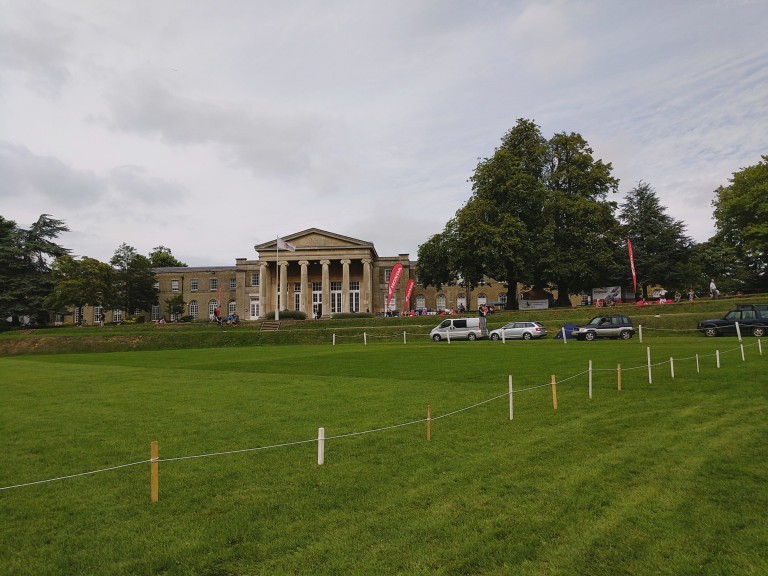 There was also access to the shower and toilet blocks used for the school sporting events and these were really good. At no time in the weekend did I ever have to wait to use either. The only hot commodity were the mirrors! 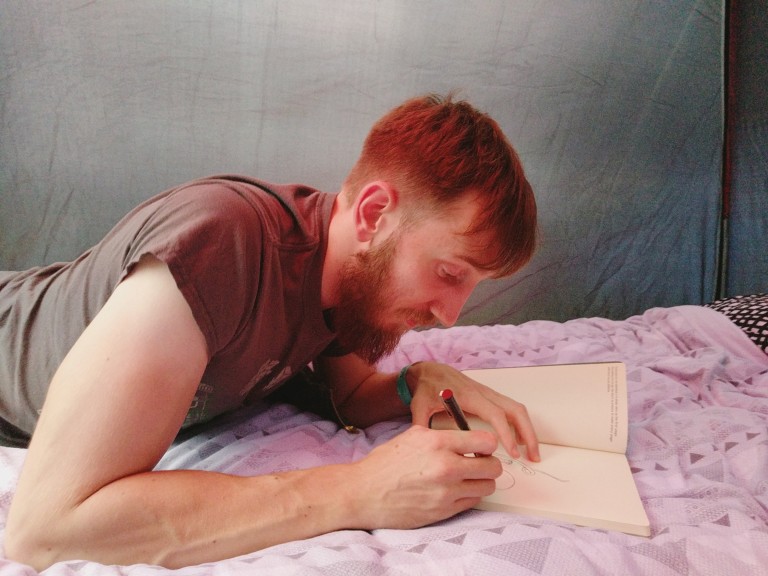 We were really lucky with the weather as well and had clear skies the whole weekend which certainly helped us. It was a bit chilly in the evening but we bought extra blankets and survived just fine. 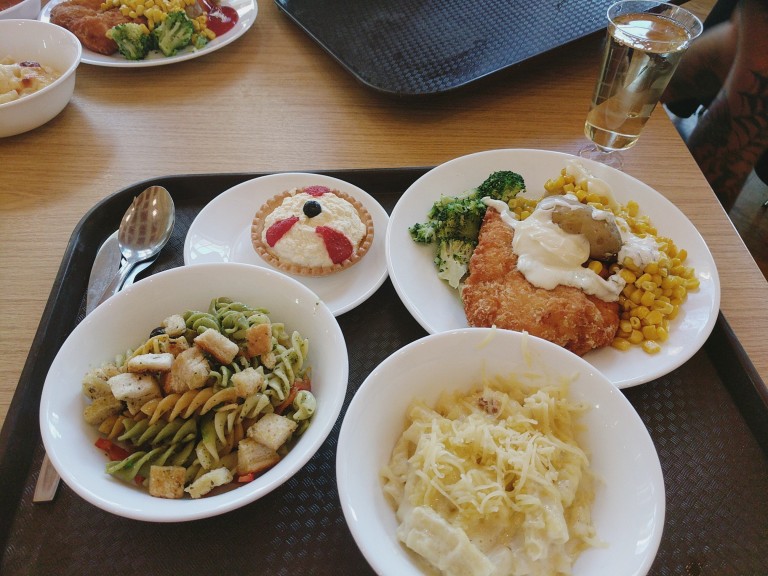 Aside from the festival ticket there was an option to buy an additional ticket for your meals. Adam and I decided to indulge in this as food options otherwise at the festival could be quite limited. The meal tickets provided us with breakfasts and dinners. For lunch we’d bought a few of our own snacks which we could supplement with food from the BBQ and the school cafe. The food and drink options were absolutely amazing! There was certainly no chance of going hungry as there was such a variety of sides with each meal. 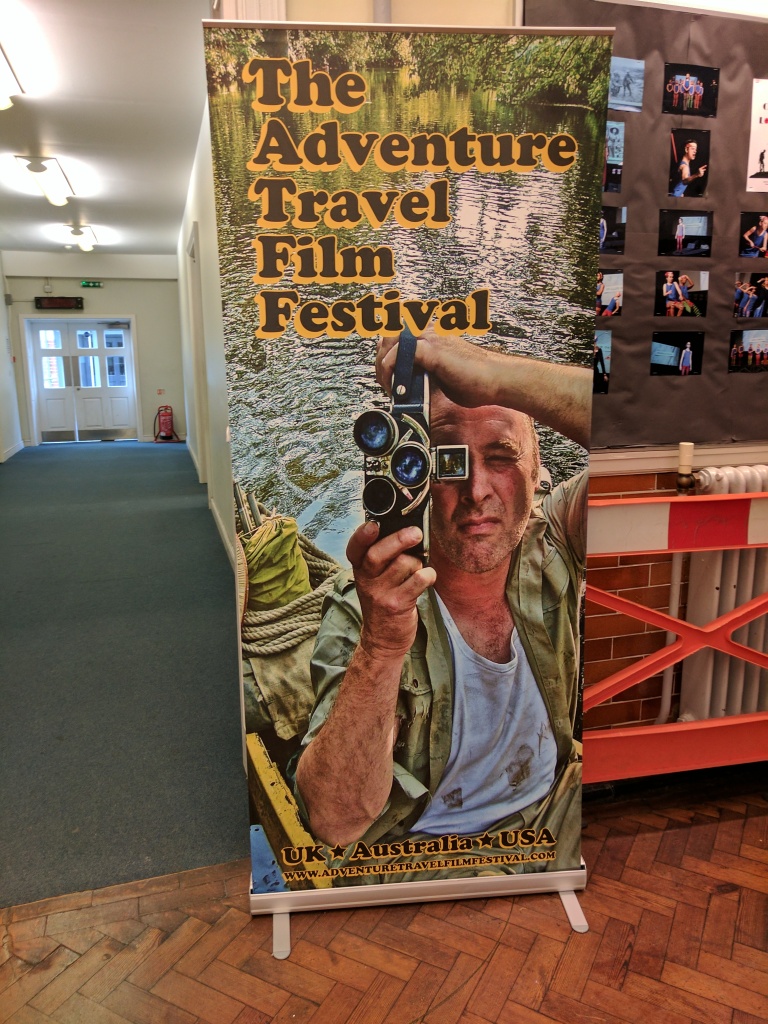 Of course what we really went for were the movies and they didn’t disappoint. There were plenty of options to see and unfortunately we were not able to see them all but we gave it a good try! We were left laughing, amazed, inspired and shocked at the movies. The quality of each one was exceptional and many of the film-makers were there at the festival too. Never had I been given the chance to meet so many Guinness world record breakers! 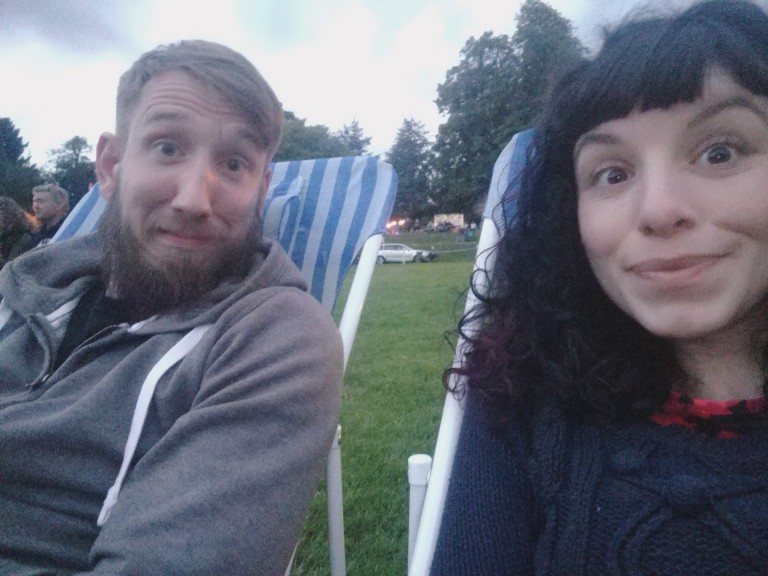 On the Saturday evening there was a starlight screening outside, where we all dragged our deck chairs and blankets and watched the movie ‘Losing sight of shore’. It was an extraordinary story of the Coxless Crew, 4 women who rowed the 9200 miles across the pacific ocean, spending 9 months at sea.

The schedule offered more than just films too. There were workshops, both free and ones you could pay for. There were a lot of specialist film making clinics, some on writing and photography, campfire cookery classes, spoon whittling and all sorts. I myself took part in the yoga workshop, focused on moves you could use on the go. 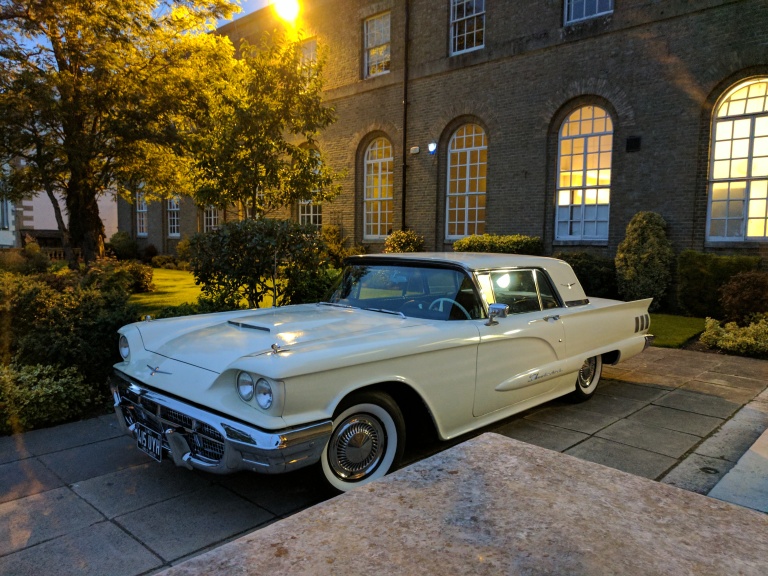 Honda was involved in the event and aside from providing some free goodie bags upon check in they also offered test rides of their bikes, for non riders and riders alike. It was obvious from the amount of bikes around that this was a passion for the adventure travellers and on the Sunday morning we even watched as Ben King departed on an around the world motorcycle journey, aiming to be the youngest to ever complete the journey. 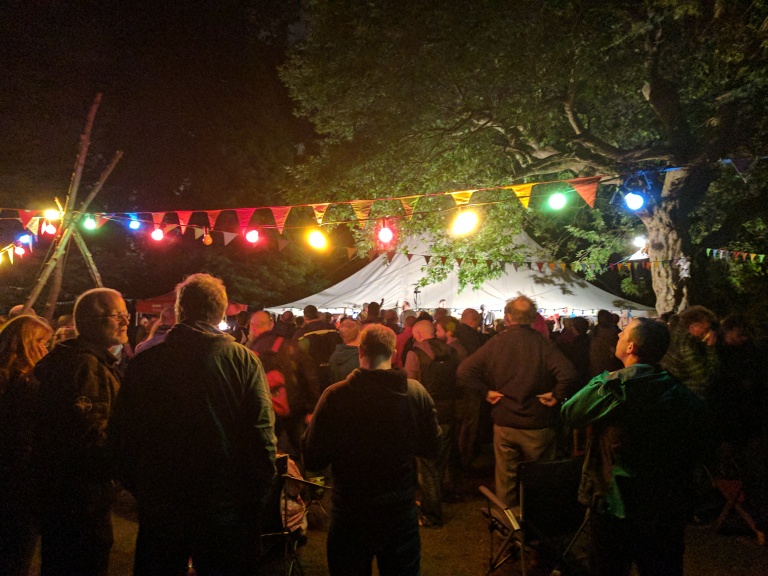 In the evenings there would be a live band, The Junco Shakers on the Saturday night and the Jolenes on the Friday. Their music really added to the atmosphere and made it a true bona-fide festival!

All in all I would absolutely recommend this festival, we had sooo much fun! For more information check out www.adventuretravelfilmfestival.com.