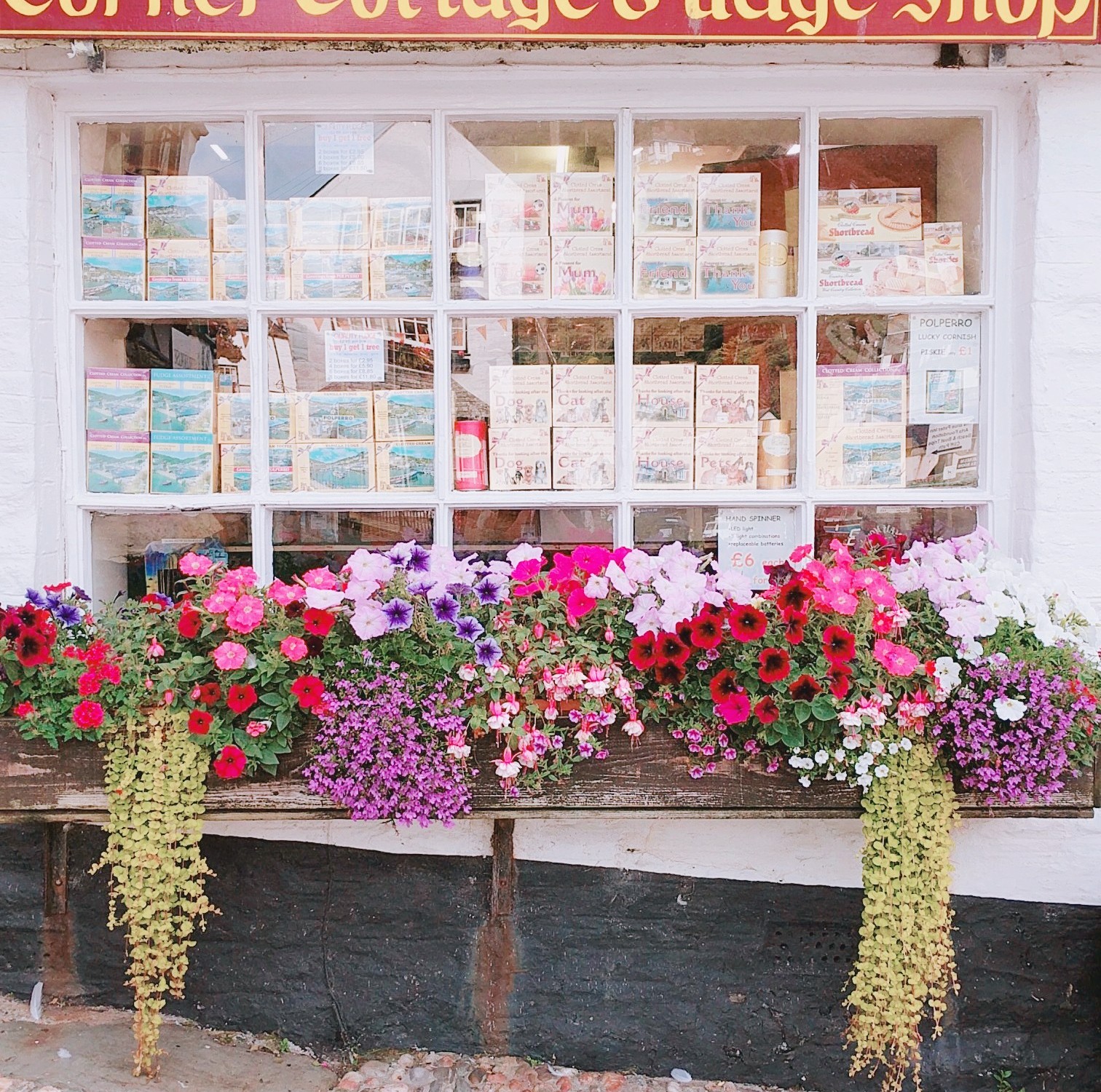 We awoke, had breakfast and made the 20 minute drive over to Fowey where we were catching a kayak tour with ‘Encounter Cornwall’.

We booked ourselves onto a 3 hour guided tour of the Fowey Estuary and it was a wonderful way to spend the morning. One regret I have was the decision not to take my camera for fear of it falling in the water, I was totally blown away by how beautiful the scenery was from the kayak! 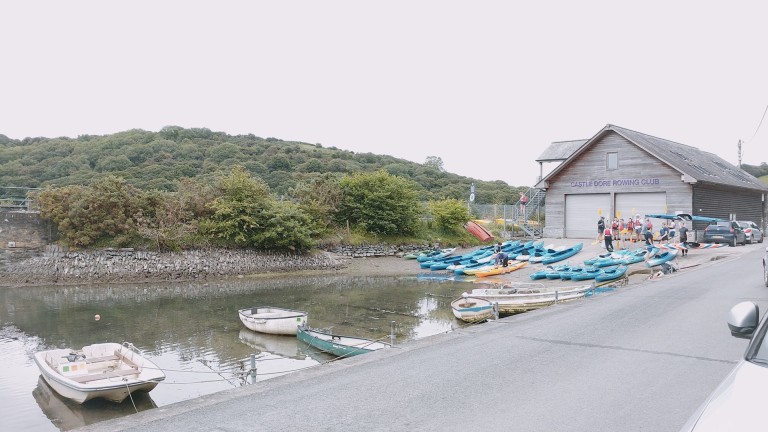 For both Adam and I it was our first time on a kayak and it took some getting used too, we bickered a bit at first as we were having some serious trouble keeping on the straight and narrow and I was getting tired from covering about 5 times more distance than anyone else trying to correct ourselves!

From the kayak we were able to spot a variety of birds, all pointed out by our helpful guide, who was also incredibly patient with our kayak skills! The day had started overcast and I was originally worried it would lead to rain whilst out on the water but luckily for us, the clouds started to clear and the sun made an apparence instead.

Soon we were leading the pack, just in time for a half hour stop at Lerryn, a small village where we were able to grab some snacks from the village store and stretch our legs.

We left the tour on a real high, feeling pleased with ourselves for achieving something that took some effort and impressed with all we’d seen.

Another 20 minute drive and we found ourselves in Charlestown, an 18th century fishing village that remains pretty unchanged since that time. As a consequence it’s a very charming place to visit and you’ll find your fair share of tourists there. We spent about half an hour there looking around. 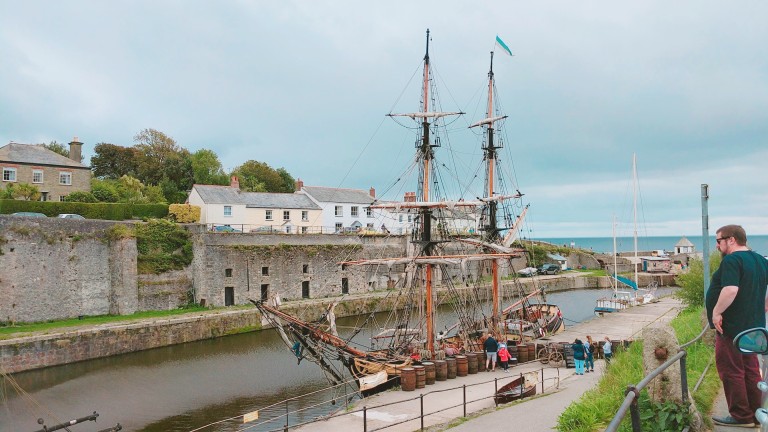 We took another 15 minute drive to the Polkerris beach, which was practically empty due to the overcast weather. We stopped on the beach for a while, grabbing some snacks from the beach hut there and watching some people sailing.

From there it was about a 50 minute drive to Polporro, our final destination of the day. Our drive took us through some incredibly narrow streets with very sharp angles, I have to tell you that my driving skills were throughly tested! To our surprise my satnav also chose to take us onto a car ferry, my first ever!

Polporro is a popular fishing village, it’s incredibly quaint and has a lot of original fisherman’s houses that line its cute harbour. A word of warning, parking is very easy as there is a large car park at the entrance of the village but Adam and I turned up without change and the nearest cash point was about a 15 minute walk away hence we wasted our first half hour there sorting out the parking.

Once we were finally in Polporro and could relax I totally fell in love with the place. The tide was out but the harbour was still lovely to walk around and Adam and I really enjoyed exploring the beach at the end. 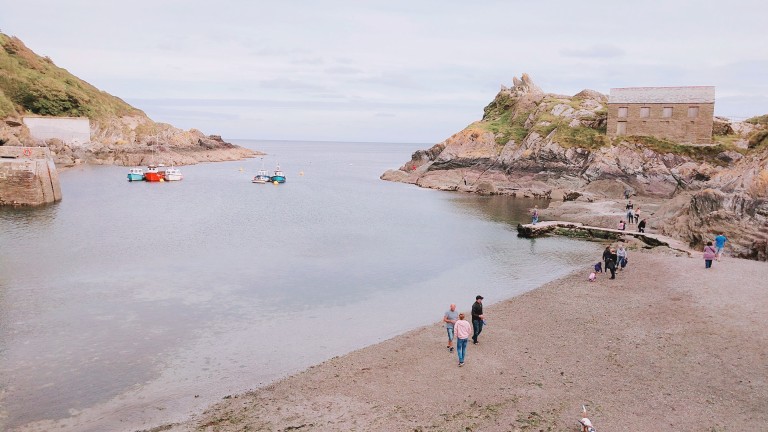 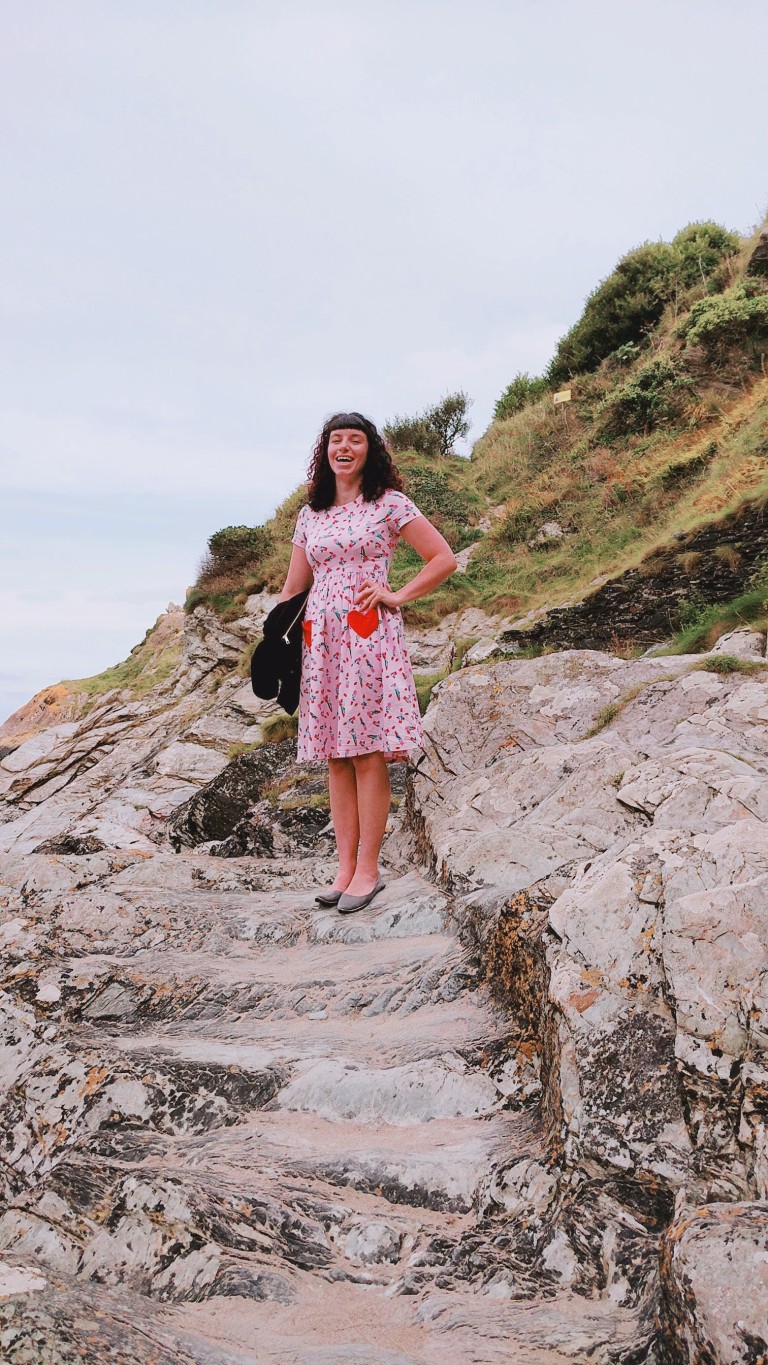 We found lots of caves by the beach that we could crawl right in, taking advantage of the distant tide, Polporro has a long history of smuggling and lots of legends about smugglers disappearing in the caves! We crawled around the rocks, dipped our toes in the sea, we were like big kids! 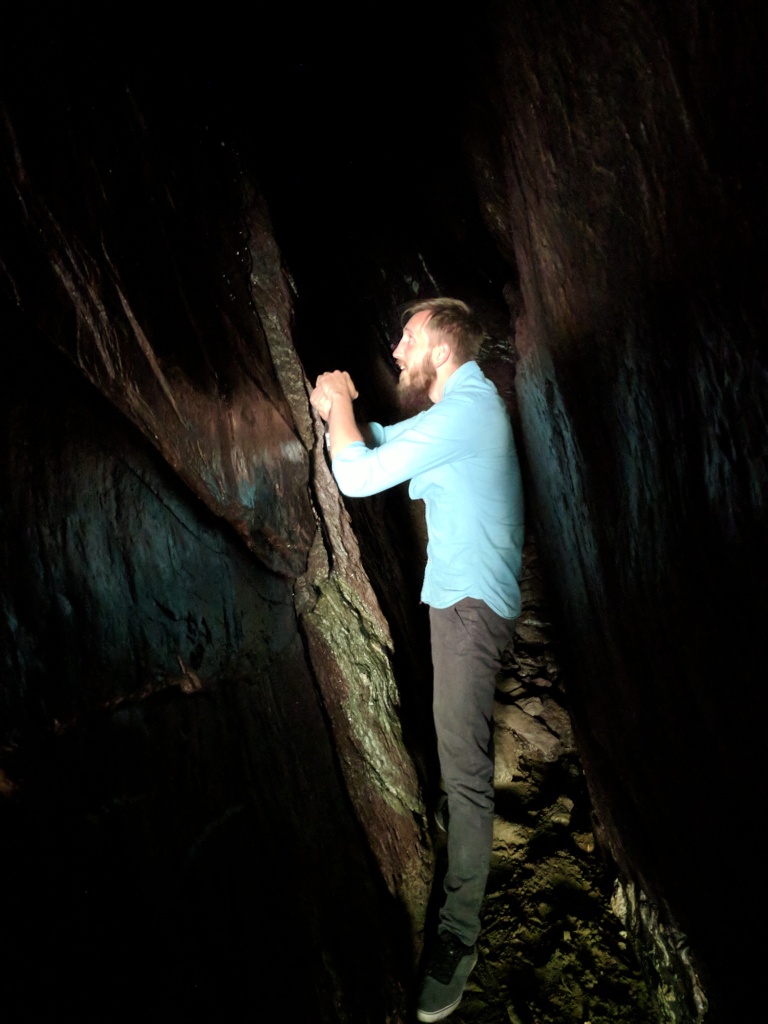 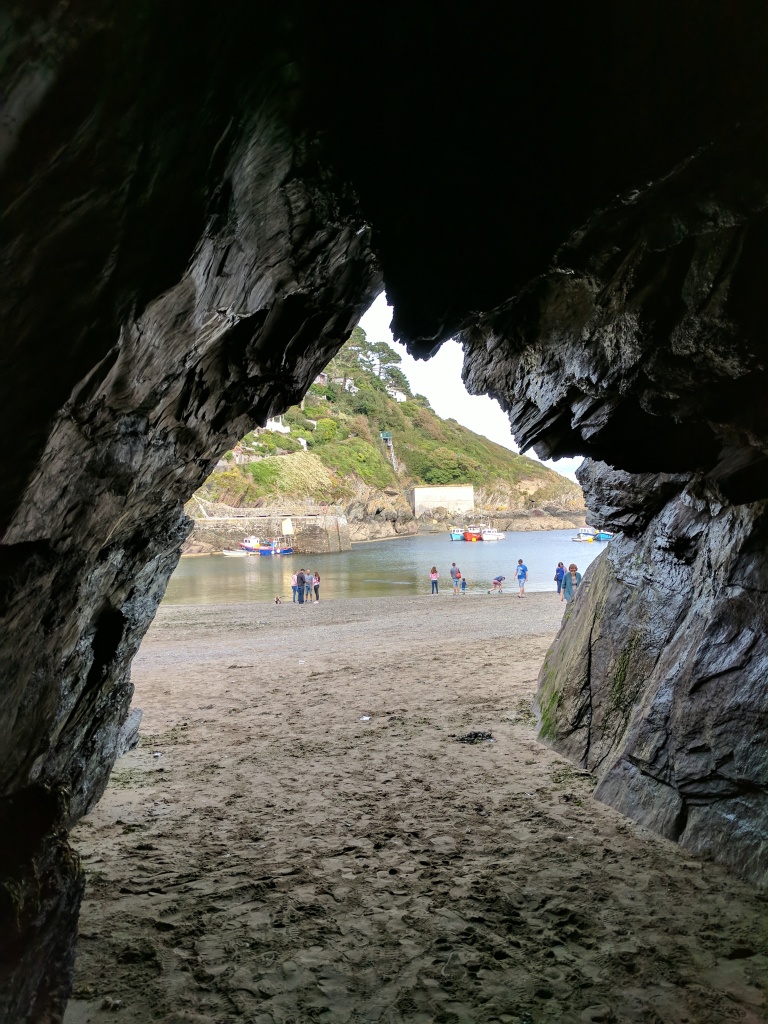 It finally came time for our dinner at Couches, where I’d made a reservation, and we decided to indulge in their 5 course tasting menu, amazingly priced at £38 a head. We started with roasted tomato soup, which was served with the most delicious warm bread.

For our starter I chose scallops whilst Adam had crab, both of us were blown away by both the presentation and taste of our meal. For the main I went for hake whilst Adam had chicken and once again our meal was just beautiful.

After a spiced pineapple ‘pre-desert’ (which was an amazingly good combination to my surprise!) we had the chocolate dessert, which was incredibly rich and the perfect end of the most perfect meal. It really was one of the best meals I’ve ever had in my life!

I felt like we’d crammed in so much, starting and ending the day in spectacular fashion, making the most of being on the Cornish coast!

One thought on “Down in Cornwall: Day two”