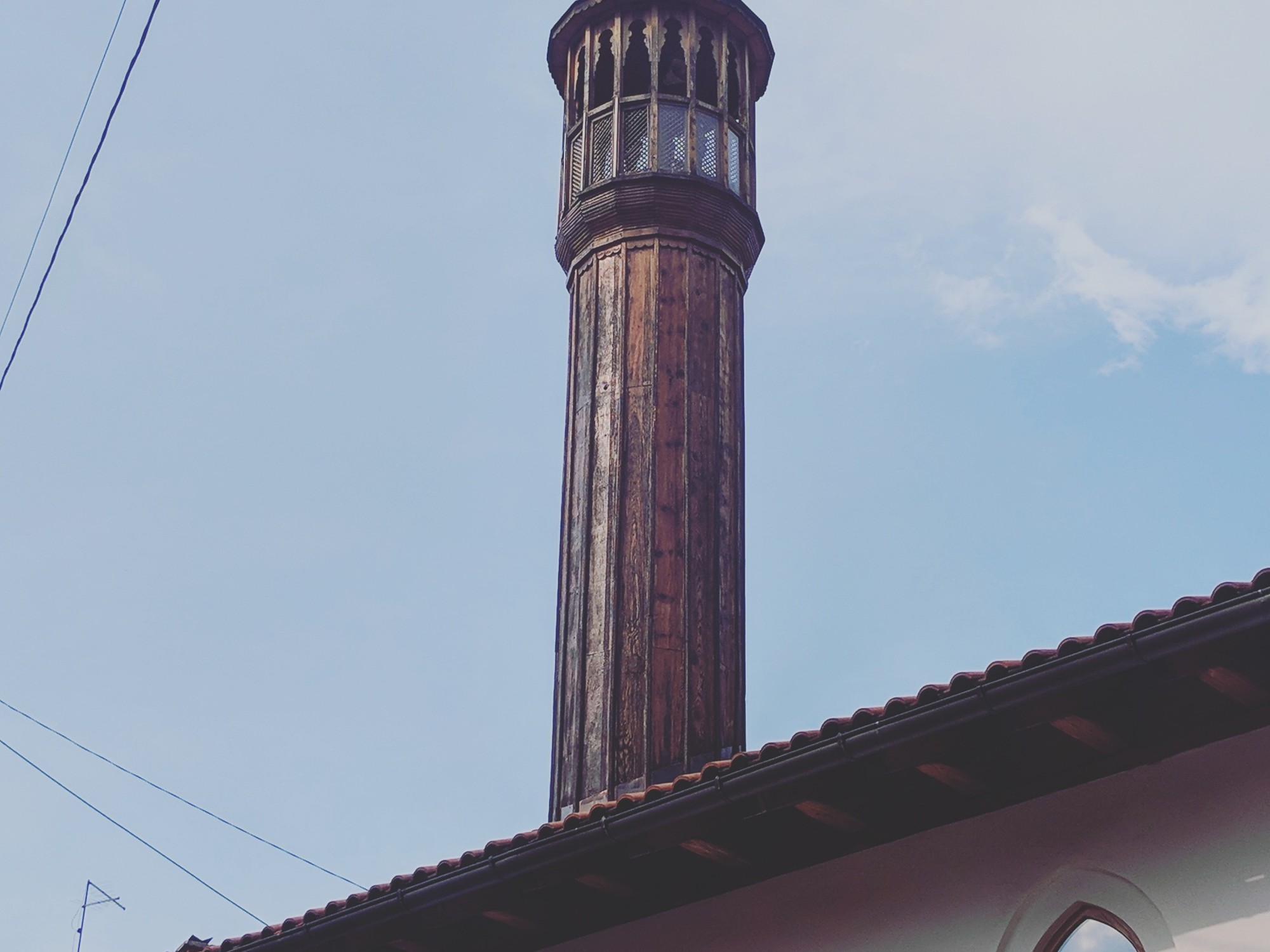 We stayed in two different places during our week in Sarajevo. We have the same birthday and I wanted to treat us to somewhere a little special for the day so I booked us a luxury room at Hotel Michele, which was 100 euros per night. The room was beautiful and SO BIG and they let us check in first thing in the morning too. 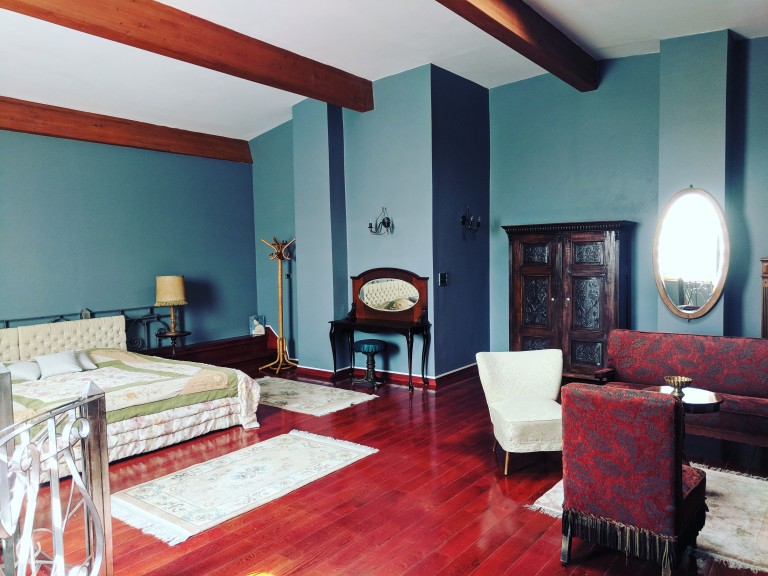 We spent the rest of our stay at this AirBnB, which cost us just £15 per night, and was incredible value as it was impeccably clean, had everything we needed, and our host Emina was so welcoming.

We took a train from Mostar, which was super irregular with only two departures a day. We took the early train, which departed around 6am. The journey is meant to be one of the most beautiful in Europe but I had been struck down by a stomach bug the night before so spent most of the train journey curled up in a ball. However I did find the train to be surprisingly modern and clean!

Once in Sarajevo we got around by walking. Sarajevo was easy to get around distance wise but be warned, there are hills everywhere! I wasn’t forewarned and my calves were aching by the end of day one!

For our birthday meal we went to Klopa which had modern decor and super friendly service. We paid 46BAM (23 euro) for the both of us to have a 2 course meal and alcoholic drinks so it was great value. I had a delicious squid ink risotto, which dyed my whole mouth black.

One of my favourite ever breakfast stops was Dveri, the cutest little place. I had an omelette there and then the friendly waiter gave us the most delicious freshly baked sweet bread. It was a huge breakfast and left us full for hours. 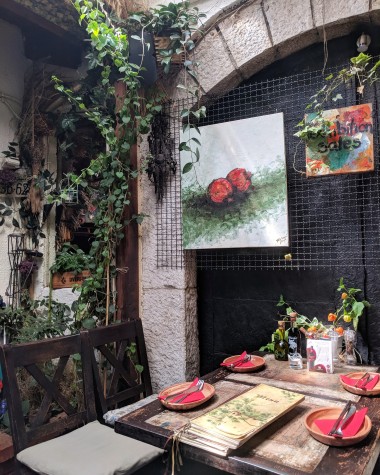 We had dinner one night at Cakum Pakum, which from outside looked so unassuming. The decor inside was funky and retro and the food was so good. I had some chicken stuffed pancakes and they were so delicious and rich.

We ate at Blind Tiger one lunchtime where we enjoyed cocktails and a sharing platter of tapas. It was a great little lunch, the cocktails were so refreshing on a hot summers day.

Whilst exploring some of the outskirts of town we stopped at Mrkva, a small takeaway style joint closer to the station. The food was really good and incredibly cheap. As always I was served a portion of Cevapi that I couldn’t finish.

For some cheap eats we would frequently stop and pick up some Borek from a street vender. We had a bakery, Buregdzinica Sadikovic, near our apartment where we could grab pastries for breakfast. The average price for some meat filled pastries tended to be 2 bam/ 1 euro so it was great value. Cheap ice cream which lined the streets was also the perfect street food snack in the summer heat. 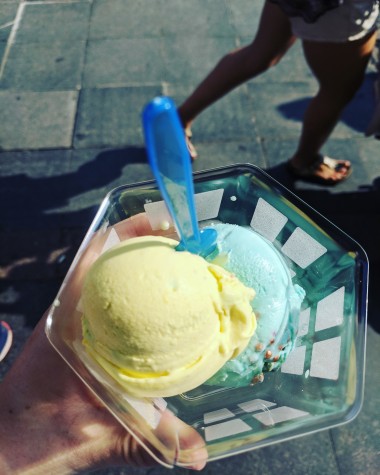 The only poor meal we experienced was at Kolobara Han. Whilst looking for somewhere for lunch we wondered upon a lovely looking courtyard so took a seat. We made our order and then waited 45 minutes, during which people who had arrived after us received their food. We asked the waiter how much longer ours would be and he was quite rude, telling us to wait. The food did arrive 10 minutes after that but it was uncooked and so we left it.